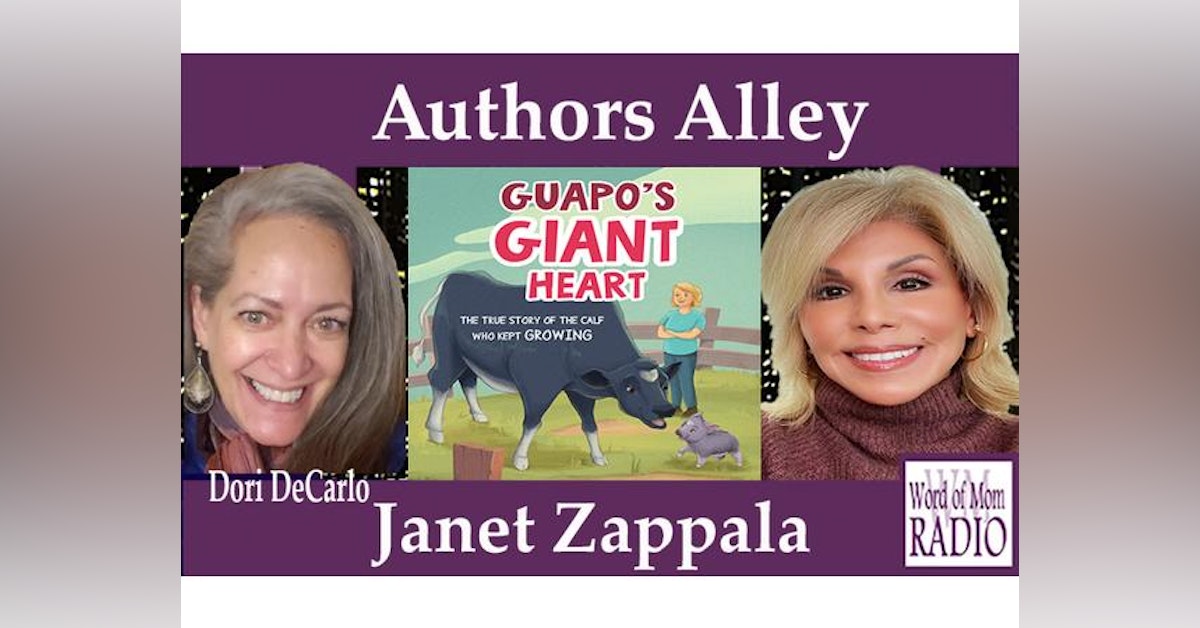 Guapo's Giant Heart is Janet Zappala, acclaimed journalist, six-time Emmy award-winning anchor and reporter's first Children's book. One of Janet’s great passions is caring for animals, especially rescues. She volunteers and serves on the Advisory Council of the Coachella Valley Horse Rescue in Indio, California, where she met Guapo. Zappala knew that the life lessons in his story would be valuable for parents and their children to share together.

Join us in the Children's Authors Alley April 20th at 1pmET/10amPT and then in podcast anytime. Connect with Janet at JanetZappala.com on Instagram, Facebook and Twitter. You can buy Guapo's Giant Heart and Amazon and Mascot Books and donate to Coachella Valley Horse Rescue, too!

Thanks to our sponsors at StadiumBags.com. We continue to shine the light on No Such Thing as a Bully and thank Smith Sisters and the Sunday Drivers for our theme song, She is You.

Word of Mom Radio - sharing the wisdom of women, in business and in life.