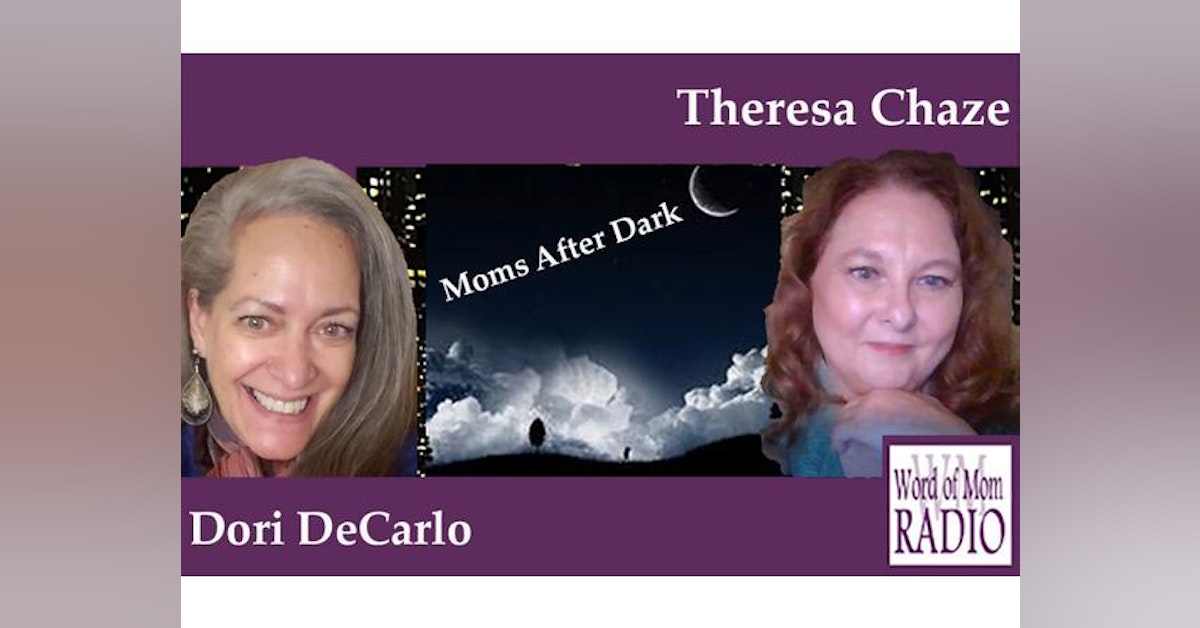 With all that is going on in the world, Dori and Theresa will be here talking about...??? Your guess is as good as ours!

Theresa Chaze and Dori DeCarlo share Moms After Dark Friday from 10pm-12amET. This live show is all about what is going on right now...whether it be politics, business, our lives or what is happening in yours, this is an unscripted show. Give us a call 213 943-3757 and be part of the conversation!

Dori DeCarlo is the founder and host of Word of Mom Radio and a proud mompreneur since 1994! Sharing the wisdom of women, in business and in life, is the misson of Word of Mom, and what drives Dori to continue to expand what is happening here with the show!

Join us Friday night May 6th. We are LIVE from 10pm-12amET - and we can't wait to hear from you, too. Be sure to connect with Word of Mom on Facebook, Instagram and Twitter.