Girls That Create (GTC) strongly believes that the arts set culture. Although women currently comprise half of the U.S. population, women are underrepresented in the arts, and GTC is looking to change that!

As the mother of two young girls and holder of a Master’s degree in gender and international development, Erin Prather Stafford is acutely aware that fixing gender imbalances in the media is key to changing gender disparity everywhere. That’s why she launched Girls That Create in 2019, which supports the parents and caregivers of creative girls. The site provides parenting resources while encouraging greater female representation across the arts.

Before GTC, Erin was the Executive Producer of the award-winning documentary WONDER WOMEN! THE UNTOLD STORY OF AMERICAN SUPERHEROINES. The film traces the fascinating evolution and legacy of Wonder Woman. It also examines the portrayal of powerful women in mass media and why representation matters.

Join us on The Mompreneur Model in podcast.

Suit Up Connecticut Campers for The PAW Patrol Experience only @campstores in Norwalk! #CampPawPatrol features a series of family challenges, fun skill based activities, theme based crafts and theater programming for kids of all ages. Go to camp.com/the-paw-patrol-experience for tickets.

Word of Mom Radio - sharing the wisdom of women, in business and in life. 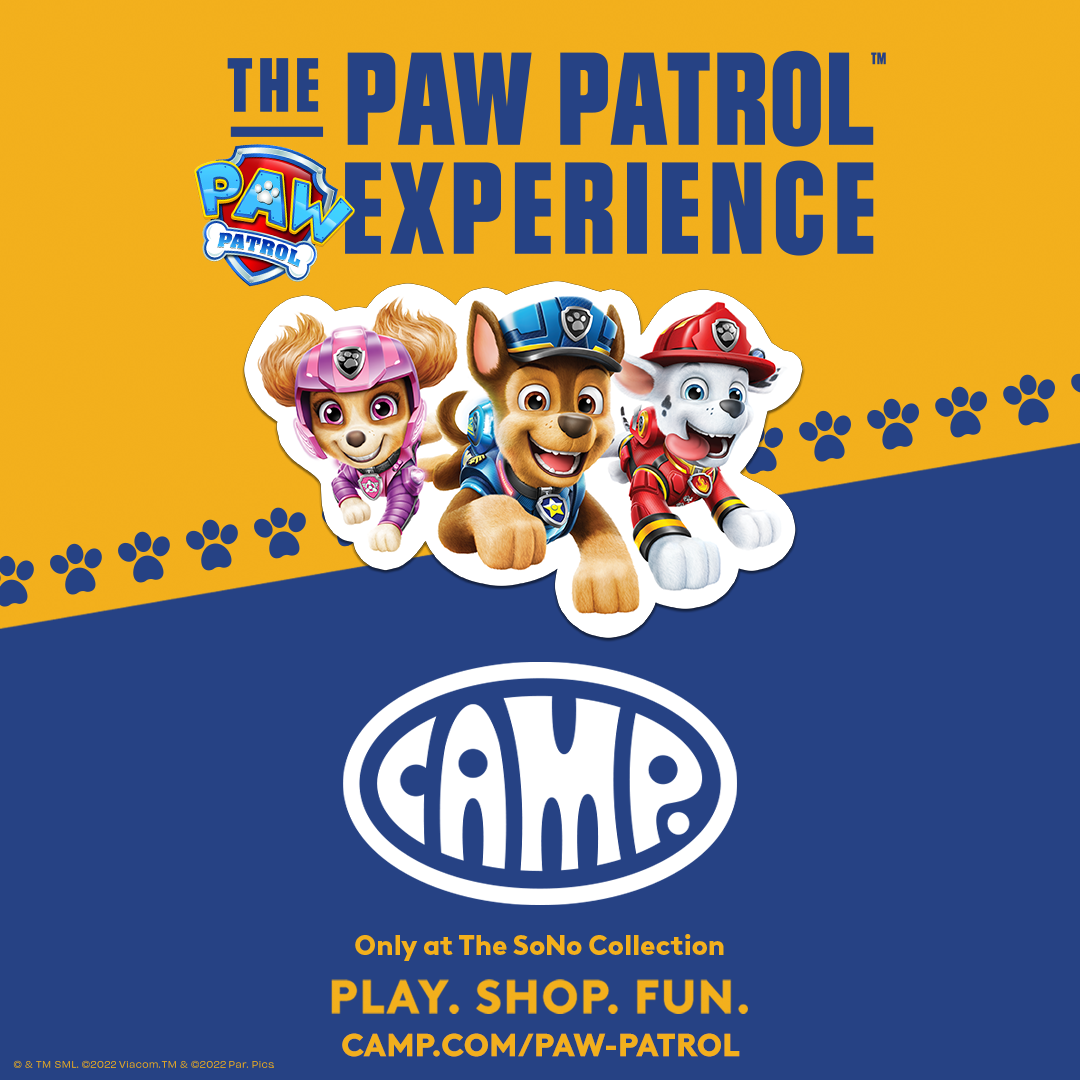